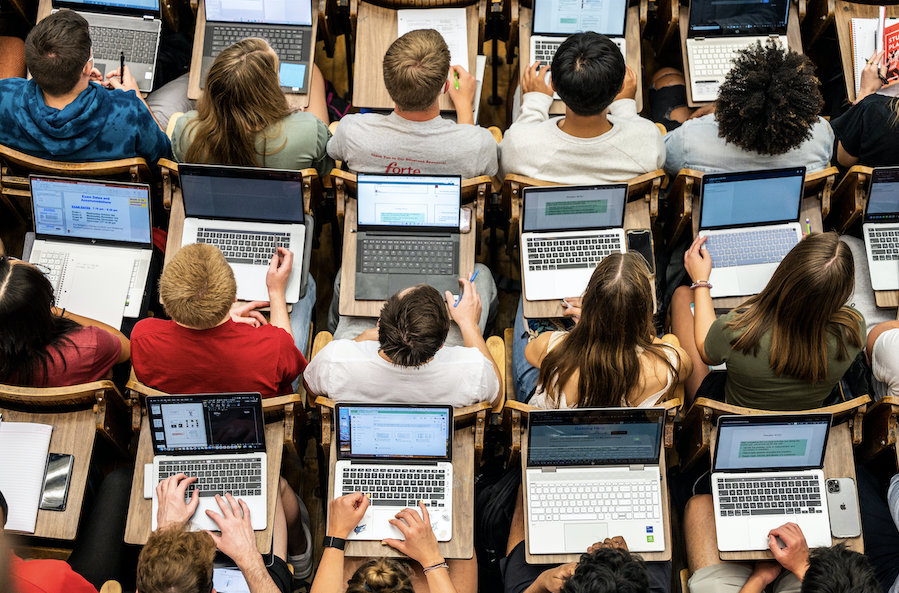 100 declared the Data Science Certificate within four months of launch.

The newly launched Data Science certificate program was launched in Sept. 2021, and was met with immediate popularity. The Data Science major was introduced in Fall 2020, and is the fastest-growing major at UW-Madison. The certificate (like a minor) was developed in response to increased student and economic demand, and was designed to add value and breadth to a plethora of majors, such as industrial engineering, consumer behavior and nursing.  Students in the program develop the expertise to apply a data-focused approach to any career and build on their interests in programming, ethics, and security. As part of the program students are encouraged to incorporate data science into their other studies on campus. Leaders expect to see interest continue to grow.

“The new Data Science certificate was developed through a robust collaboration of CDIS departments—Statistics, Computer Sciences, and the iSchool—led by Bret Larget to meet today’s need for data-driven decision making in nearly every field,” says Brian Yandell, a Statistics professor at UW-Madison. “Clearly, the time is right for this certificate, building on the tremendous success of the Data Science major, currently the fastest growing major on campus, with over 700 students.”

Data science is one of the fastest growing industries across the nation, and skills such as modeling and analyzing data are in demand as well, making this certificate a worthy addition to any major. In 2022, Data Scientist was the #3 job on Glassdoor’s rating of the best jobs in America, and the Harvard Business Review called Data Scientist the ‘sexiest job of the 21st century.’ Indeed.com lists 1,000 jobs for data analysts in Wisconsin alone.

There are no prerequisites required to declare the Data Science certificate. The 16-credit program is open to any UW-Madison undergraduate student interested in programming, data analysis and cutting-edge scientific tools. To learn more, visit www.stat.wisc.edu/data-science-certificate/.