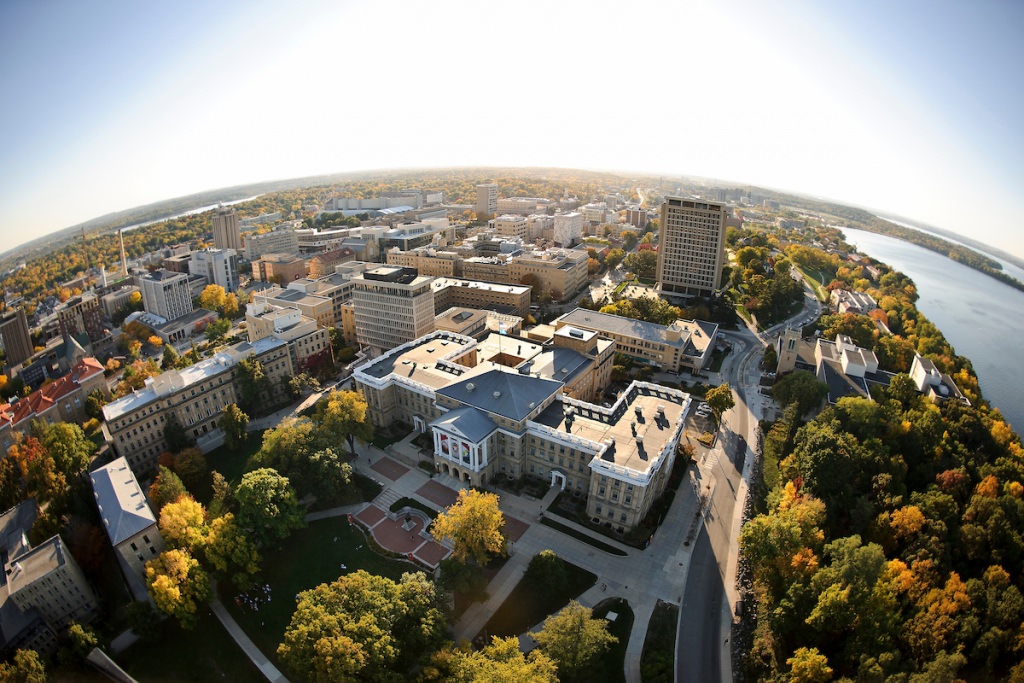 The University of Wisconsin–Madison has been ranked 38th overall and 10th among public institutions (both in three-way ties) in U.S. News & World Report’s 2022-23 rankings of best colleges. Last year, UW–Madison was ranked 42nd in a five-way tie and 14th among public institutions.  Many of the university’s programs rose in the ranks including some of our own programs.

Read about all of the university’s rankings.